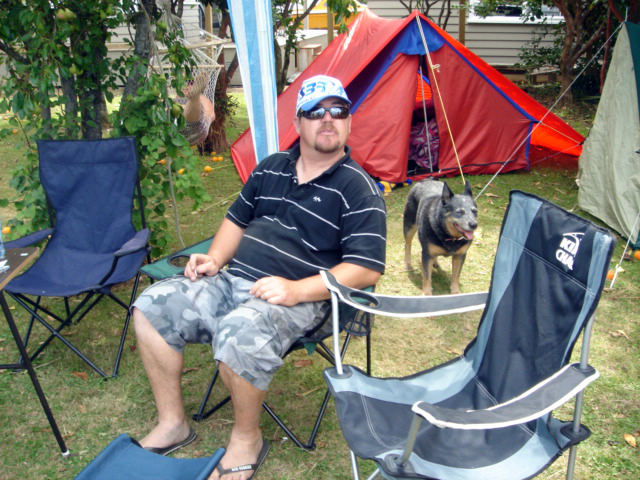 This is my brother Steve. He would have really enjoyed this journey of beer I embarked on almost two and a half years ago. Even way back then we were trying any new beers we could get our hands on, though there was a lot less choice back then, often we debated the merits of a Grolsch over a Haagen (there were few).

But sadly three years ago today, Steve chose to take his own life.

It’s not something I like to talk about, so instead I’m gonna share it on a blog that seldom gets updated.

When someone you love takes their own life you experience a flood of emotion. I vividly recall that Monday morning when I received the call from Mum, and I vividly recall the pain and dread. It haunts me when I think of it, as I am now, and probably will continue to do so for some time.

The obvious emotions are sadness of losing someone so close and regret for not spending enough time together. It’s never enough when they are gone. I’m sure my brother knew I loved him but I’m not sure he knew how much he meant to me.

At the funeral I said he was my hero; and he was. When we were young he always looked out for me, that never changed as we grew older; when I got scammed in Thailand he wanted to go and sort it out.

But negative emotions surface too… like guilt. You wonder what you could’ve done to avoid this situation and you think “if only I had reached out further, sooner”. Maybe if I had spoken to him sooner he’d still be here now and maybe we shouldn’t have given him the space we thought he needed.

Steve was always so strong, physically and emotionally. He seemed to always bounce back and was generally pretty positive. What dark thoughts crept into his mind to force him to make a decision like that? How dark is that place where he went?

When Steve took his own life he left us all with a lot of unanswered questions that will always be just that; unanswered.

I don’t really know what I want to achieve with this post but I’m thinking of him a lot at the moment and boy, do I miss him.

I love you Steve, I hope you are in a better place than what this world offered you.

The next beer is to you. 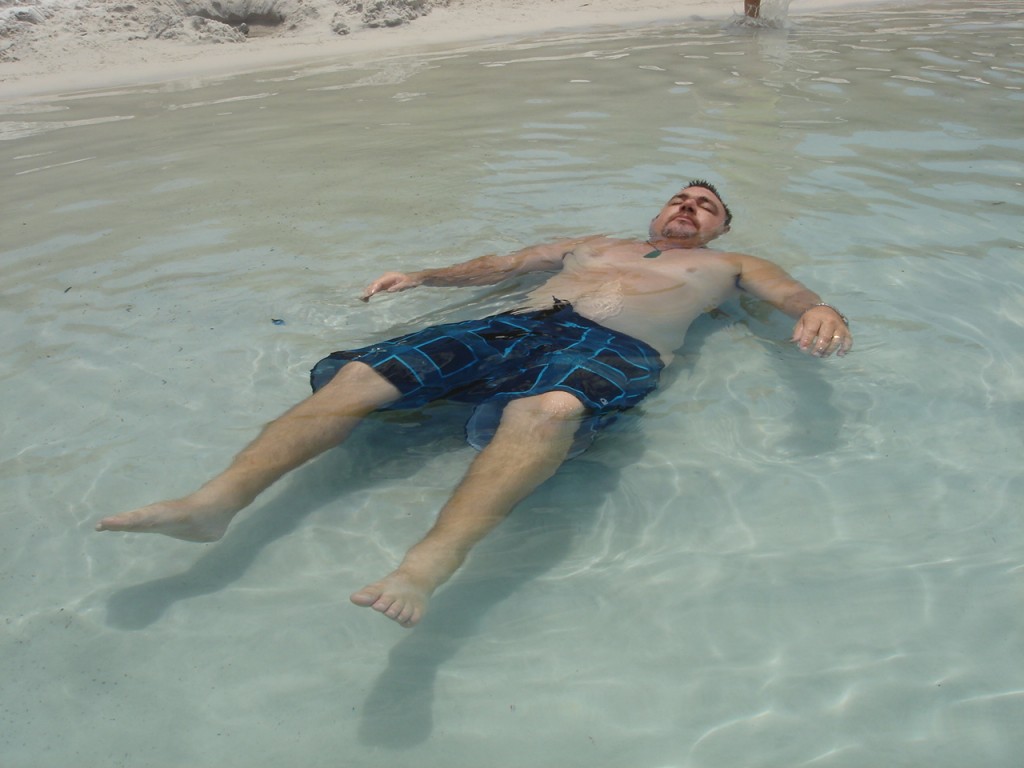