Somewhere in the back roads of nowhere, two and half hours drive from Brussels, lies a Trappist monastery brewing world class beers following recipes that are almost as old as our country. 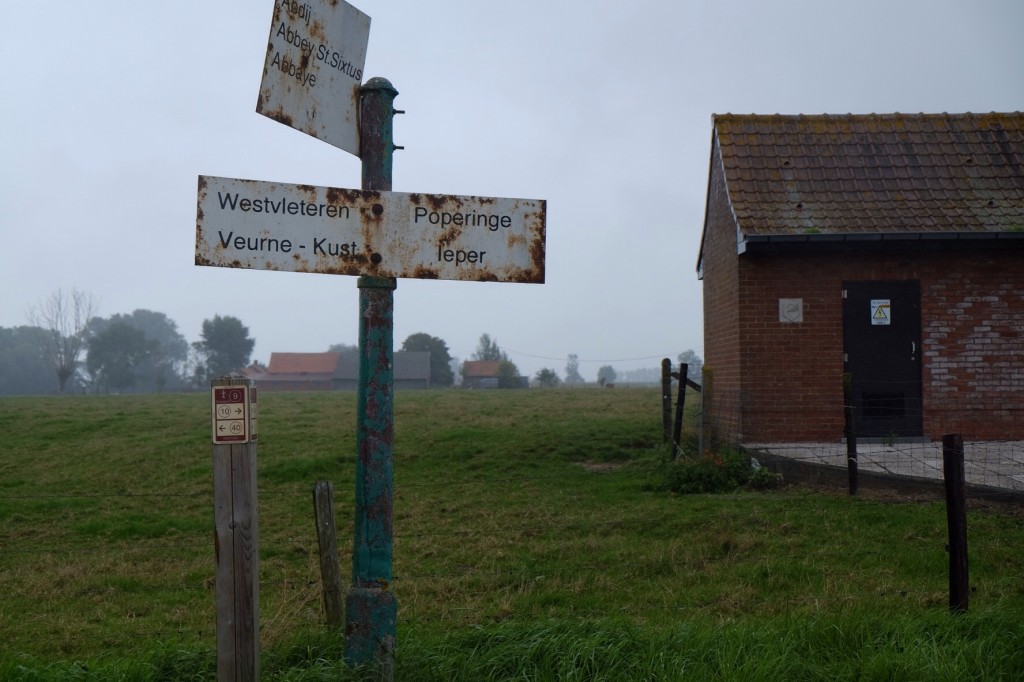 Ratebeer.com lists Westvleteren 12 (or Westy 12 to its friends) as one of the highest rated beers in the world by the site’s users. And Westvleteren 8 is also among the top 50.

My brother in law’s wedding in the south of France provided the perfect excuse for a road trip through the Belgium countryside on a quest to try this beer that everyone raves about.

The original plan was to reserve some beer for pick up via the monastery’s ordering system, which involves ringing between certain hours on certain days to book a pick up time which again can only be made between certain times and days. However three hours and over 600 phone calls later this plan was abandoned on the slim hope they had some available for takeaway from the café across the road; In De Vrede, and at the very least be able to try some at the café. 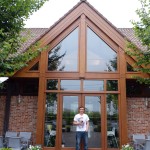 The journey through the Belgian country side was fairly uneventful other than a giant naked cyclops (which I missed getting a photo of). Arriving at the monastery and cafe, the modern buildings looked out of place amongst corn fields and old homesteads and inside the beer was flowing.

I started with the blonde which doesn’t rate as high. But after a two and a half hour journey in a place I never thought I’d get the chance to see I found it to be amazing. Fresh and bright, with a nose of citrus and sweetness and a similar palate with a touch of banana and no notable alcohol despite its 6% abv. The blonde finished quite dry and was very drinkable.

Predictably, I moved on to the 8 from there. A big bump up in colour and flavour, Westy 8 had more sweetness and body with candy and dark fruits shining through. But I think I enjoyed the blonde more.

And finally Westvleteren 12. The big brother of 8, or Westy 8 on acid, everything had been turned up a notch. I’m not usually a fan of quads as they tend to be overly sweet but it turns out refining a recipe over more than a hundred years pays off as this was perfectly balanced. Notes were similar to the 8 but bigger, candy had a bit more burn to it, turning it more caramelly and some licorice notes shined through a bit stronger. The 10%abv is well disguised and I could swear I was only drinking an approx 6%er but maybe the previous two and the atmosphere were getting the better of me. 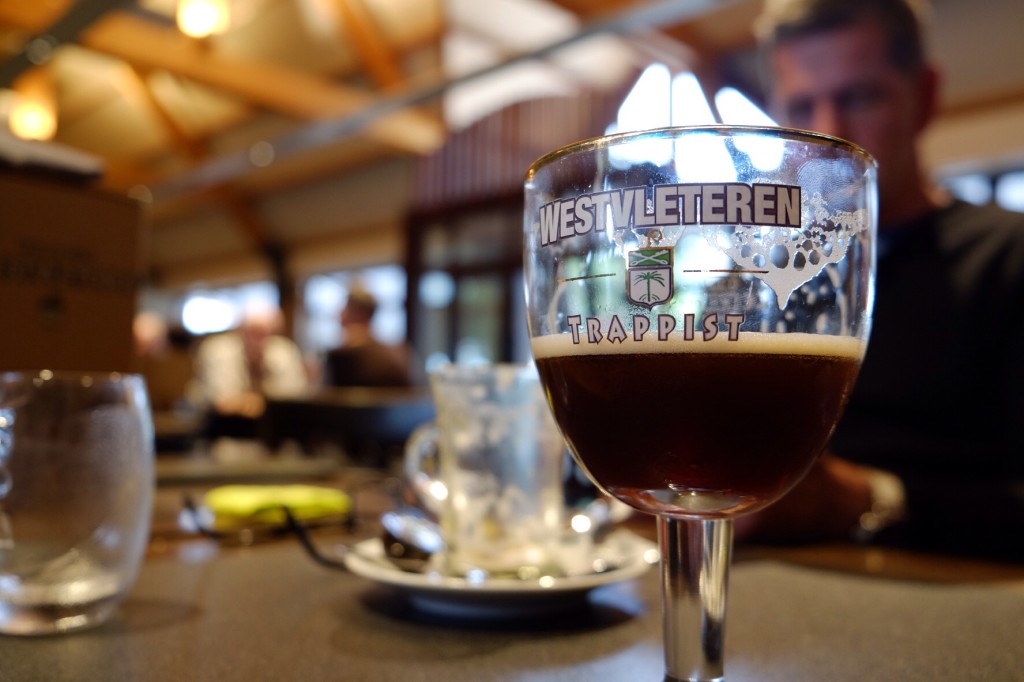 If you do get the chance to make this trip I would recommend it, there is evidently a hop trail around the area too but time and the weather meant we didn’t get a chance to look into it.